If you don’t know me already, I am Rachel, and I’ve been interested in genealogy for about 25 years. 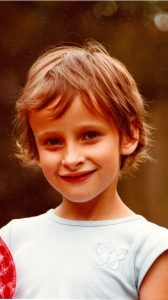 My very first foray into the world of family history was when I was around 8 or 9 years old when I was given a book by Giles Brandreth which was a fill-in book designed to find out about your family history. I think this was when I discovered all the names of my great-grandparents which I found very exciting at the time. I was very into Giles Brandreth books at the time as you go to write stuff in them about whatever the subject was, I think I had the whole series! I distinctly remember interviewing my grandparents to find out about their childhoods. I think it was around this time I first knew that one of my paternal great-grandfathers’ identity was unknown to us, but I found the story fascinating – I was told he was an American merchant navy seaman who had been in Liverpool, England at the end of the first world war. This sounded pretty exotic to me at the time, not least because I had spent a lot of time on the local US air force base as our neighbours were a US military family, and so, as a result, I was kind of obsessed with the USA (I think the candy I was introduced to on the base had a lot to do with that!)

Fast forward a few decades, (after getting nowhere trying to find some record of the man my father had remembered being told the name of and the town where he was from) DNA testing was entering the world of genealogy. In December 2016 I learned that I, as a female could take an autosomal test, and potentially find out about both my maternal and paternal sides of the family.  I decided to take the plunge… 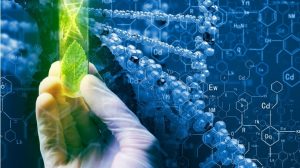 I’ll shortly tell you my story, because I think it’s pretty fascinating; not least because it made me passionate about using DNA to aid in family history and genealogy, particularly for those who for whatever reason have little to no information to enable them to research their roots using more traditional methods.   As I played detective in my case, I helped adoptees, GI babies, and those already doing family history but facing a brick wall in their tree where a baby was born out of wedlock.  Research was sometimes frustrating, and sometimes I spent hours trying to work out how to do something, searching through a million different Google hits to find help in blog posts, forums, Youtube and news articles. However, the search, and finding answers at the end was, for me, hugely rewarding.

My aim with this site is to provide you with strategies to approach your DNA research journey; which is the best test strategy based on your circumstances, pitfalls to be aware of, how to approach living DNA matches, in short, everything you need to know to try and find answers to your family history questions using DNA. Let me know your questions in the comments! 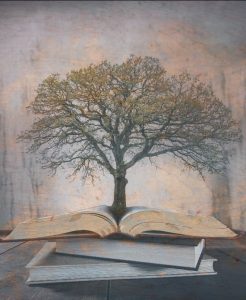 ← My story: Searching for my Great-Grandfather - 3rd and FINAL part! DNA Tests: 10 things to be aware of before you test →